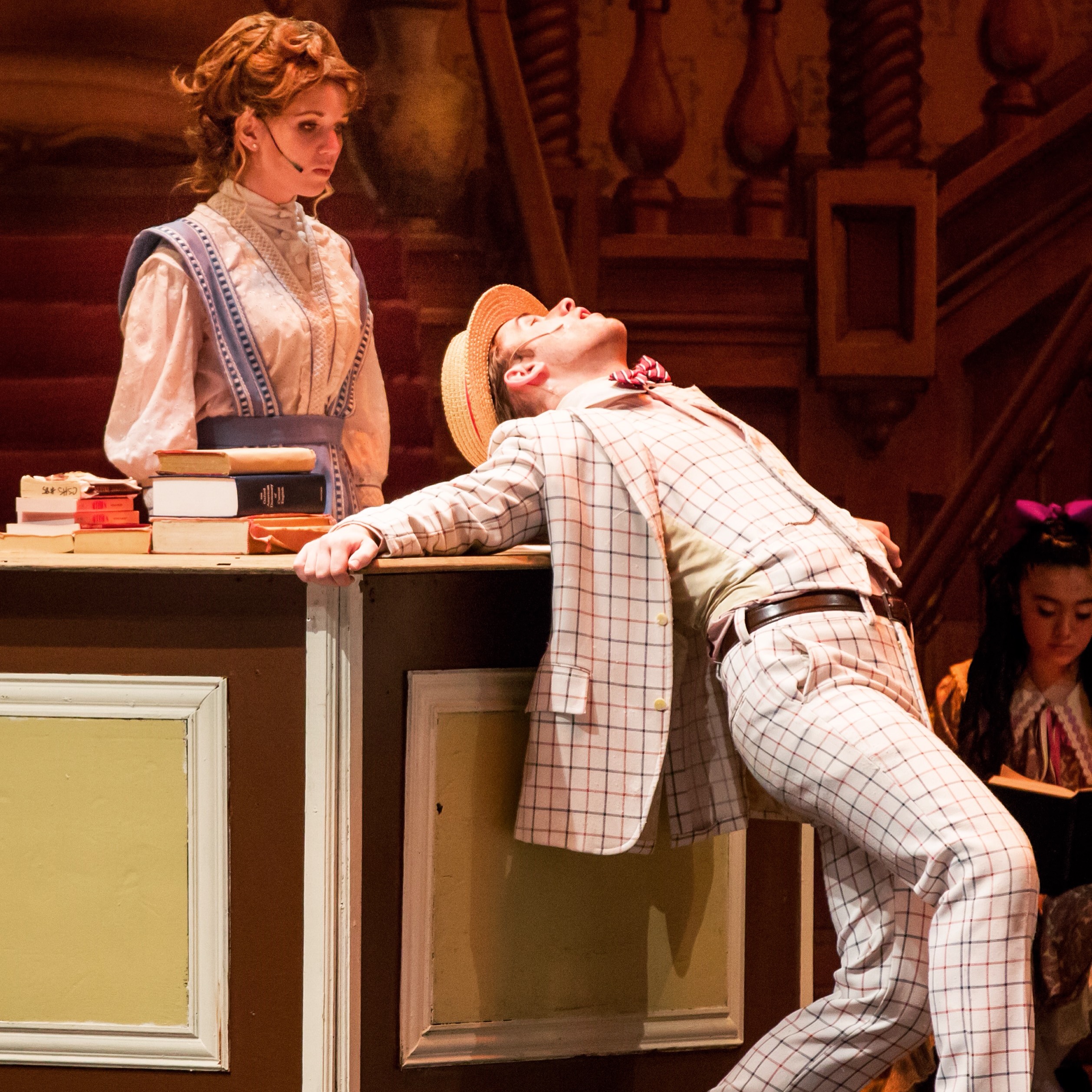 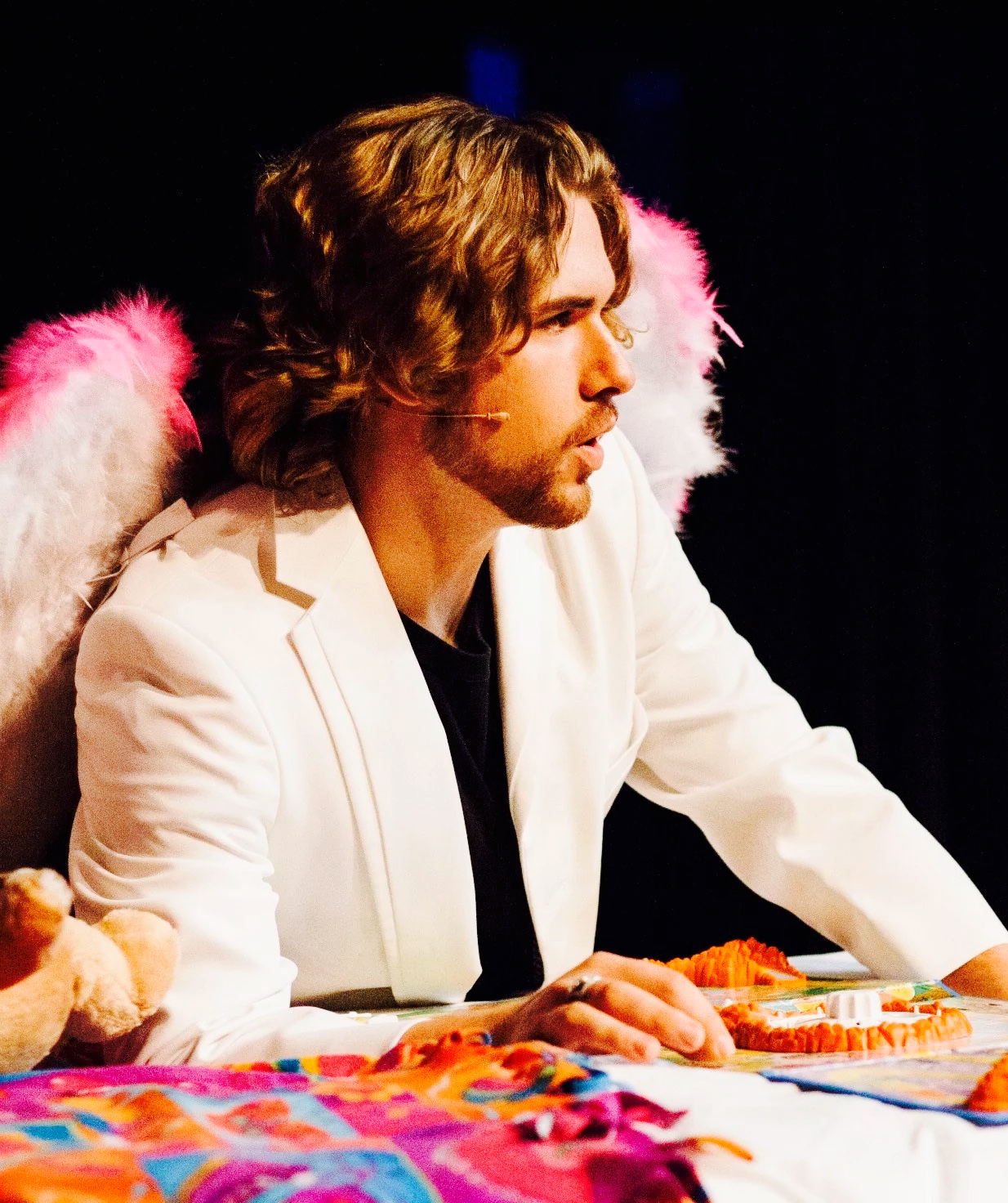 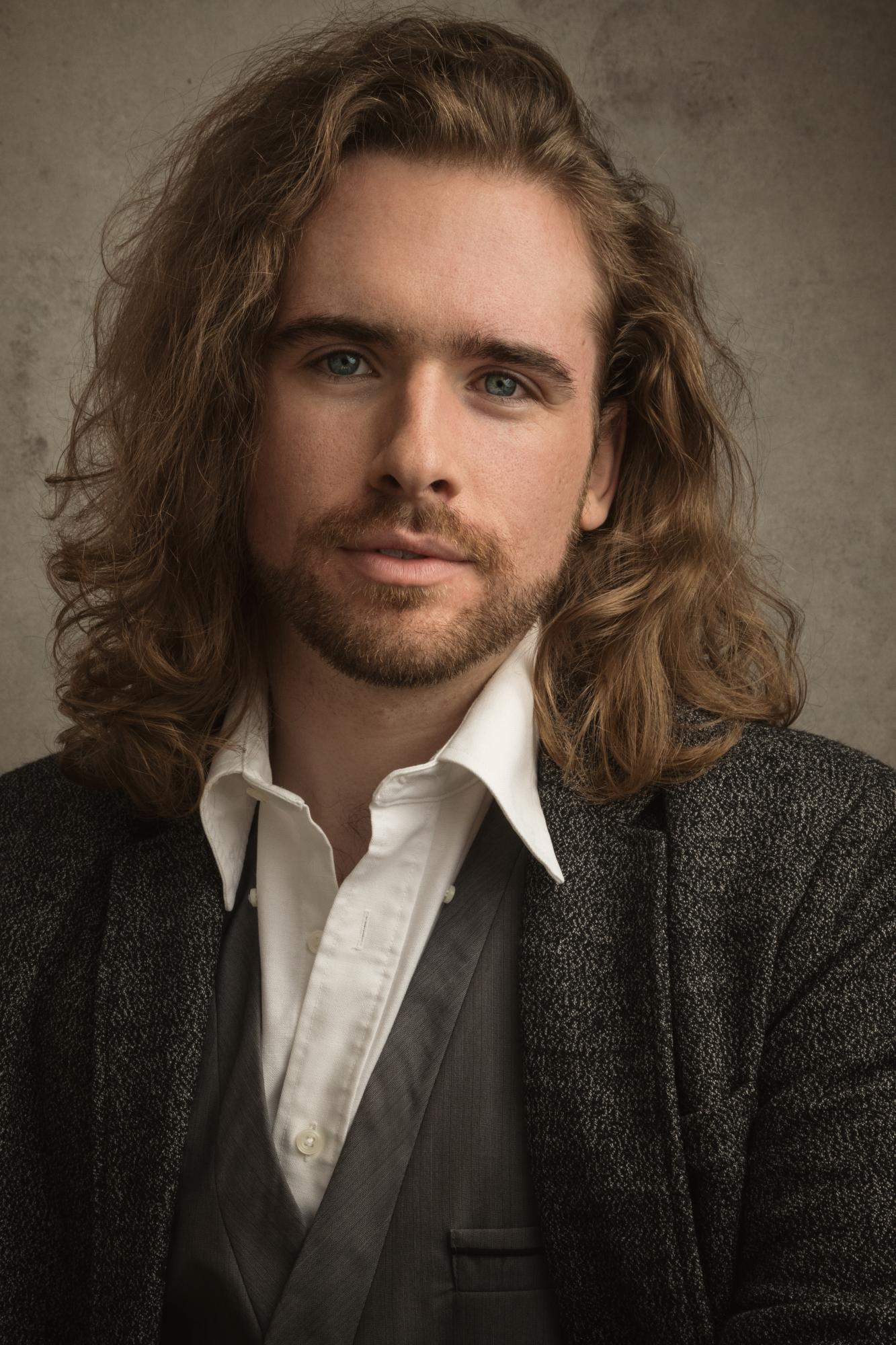 Stephen is a Houston-native actor currently earning his MA in Dramaturgy from Birkbeck, University of London.

He also holds a First Class BA (Hons) in Acting - Musical Theatre from the Royal Central School of Speech and Drama in London.

Stephen, since joining the SAFD in the summer of 2015 has attended CISCO, Summer Sling, The Texas Intensive, and two National Workshops. Stephen also had the opportunity to train privately with CT H. Russ Brown and AAC Troy Beckman in order to earn the rest of his certifications and become an AAC. During this time he also served as an assistant to H. Russ Brown when teaching new students.

He has since also earned several certifications with the BASSC and will be serving as an intern at the BNSCW after attending the 2019 Suzuki Toga Summer Camp hosted in Toga, Japan. He is also a member of the BASSC Executive Committee, serving as one of two A/C Representatives.

Stephen has served as a Fight Director for Clear Springs High School, Clear Lake High School, Triple Rock Theatre, the University of Evansville, The Royal Central School of Speech and Drama, University of London. along with a number of student films.