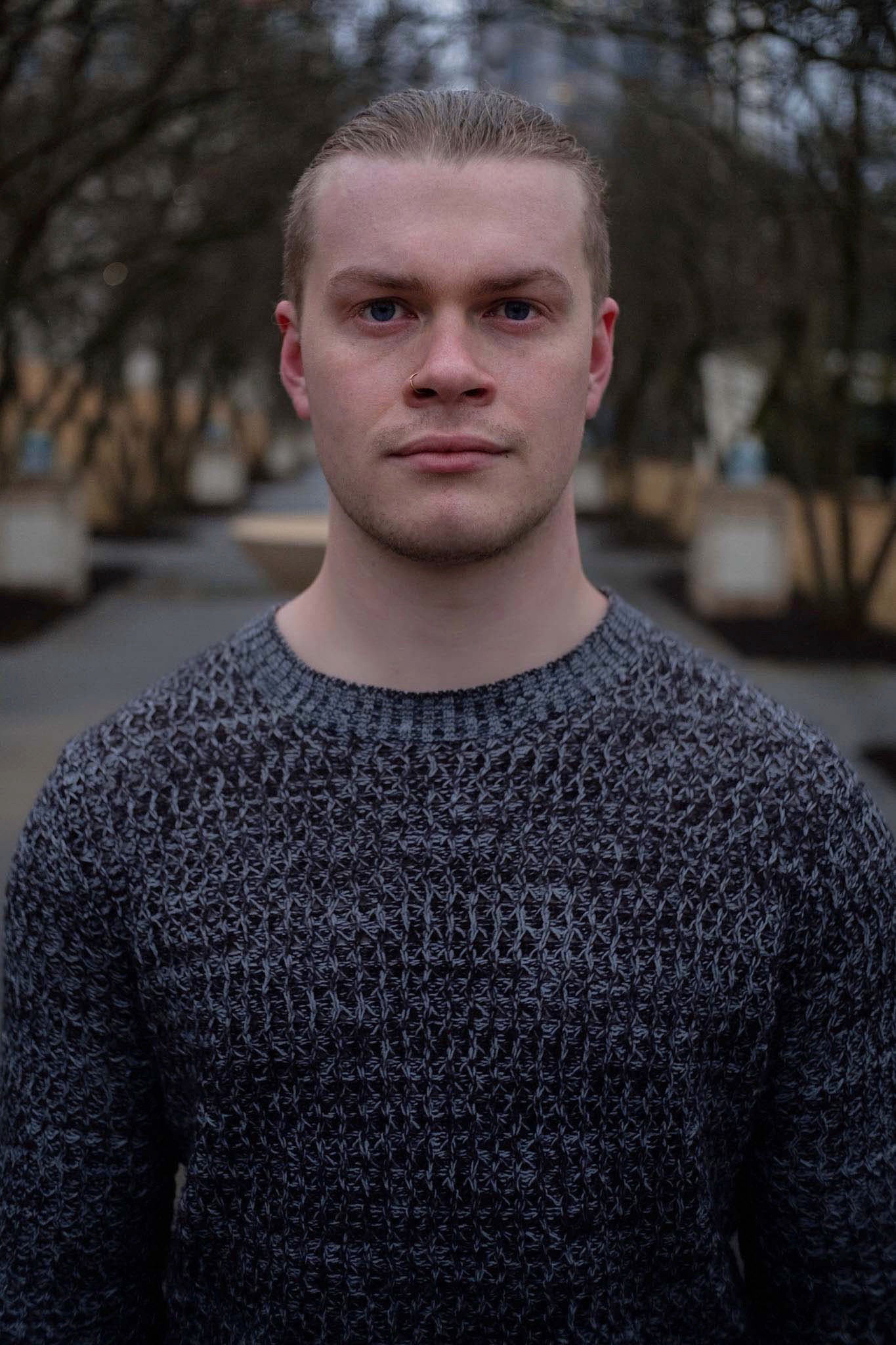 Gil Mitchell is a graduate of Mary Baldwin University, and is currently there studying to receive his MLitt in Shakespeare and Performance. Gil has worked as fight captain and choreographer for many undergraduate and graduate productions at Mary Baldwin, and has been the teaching assistant for graduate level stage combat courses since his Sophomore year. Gil has studied stage combat from an early age, and was recognized by the SAFD as an actor combatant at sixteen. His Master's thesis explores Early Modern fencing manuals, and the effect they have had on Shakespeare's work.