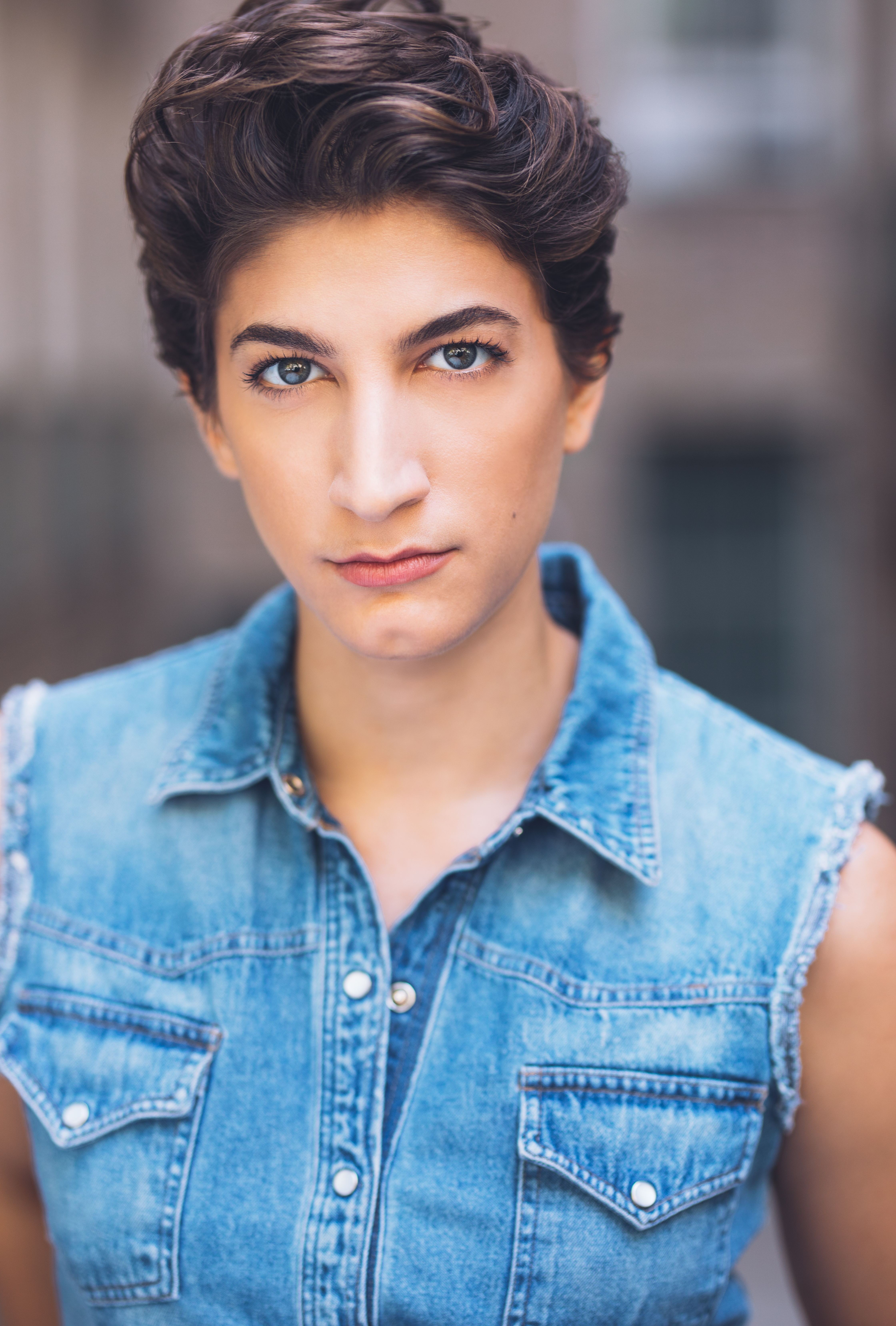 Mae Cutrona is an actor from Boston, Massachusetts. Mae has worked as an acting apprentice with the Commonwealth Shakespeare Company in Boston, MA and has studied with Shakespeare & Company in Lenox MA. Mae travelled abroad to the Accademia dell'Arte in Arezzo, Italy where she trained in physical theater, mask work, and traditional Commedia dell'Arte.

Mae recently relocated to New York City, where she is actively pursuing a career in acting. She continues to hone her skills with acting classes at Larry Singer Studiosand stage combat training with Neutral Chaos Combat.