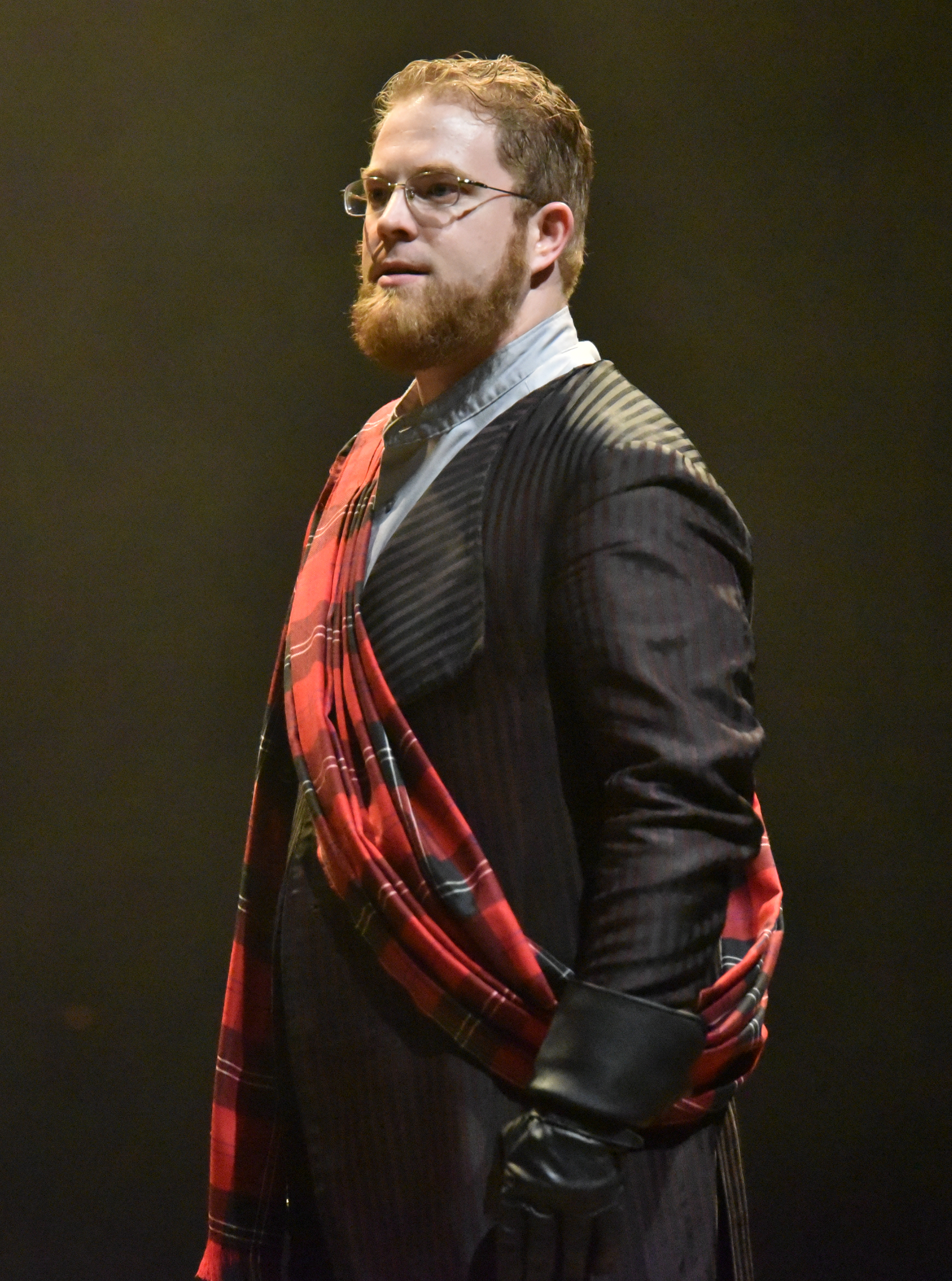 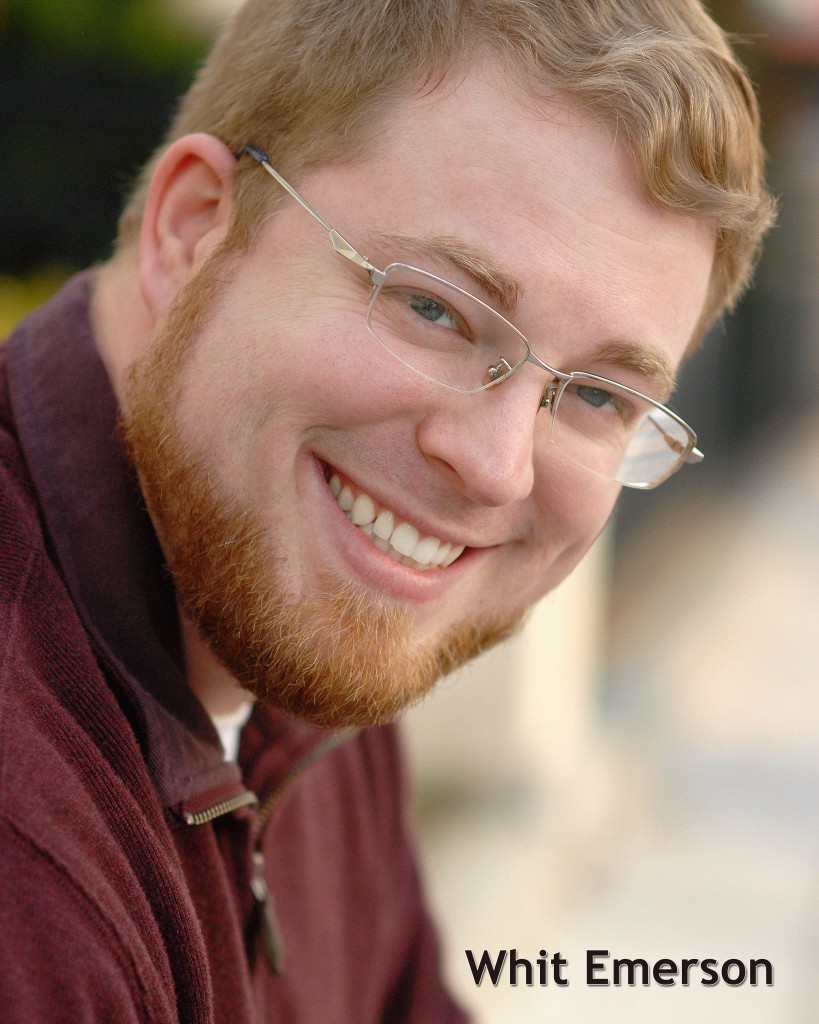 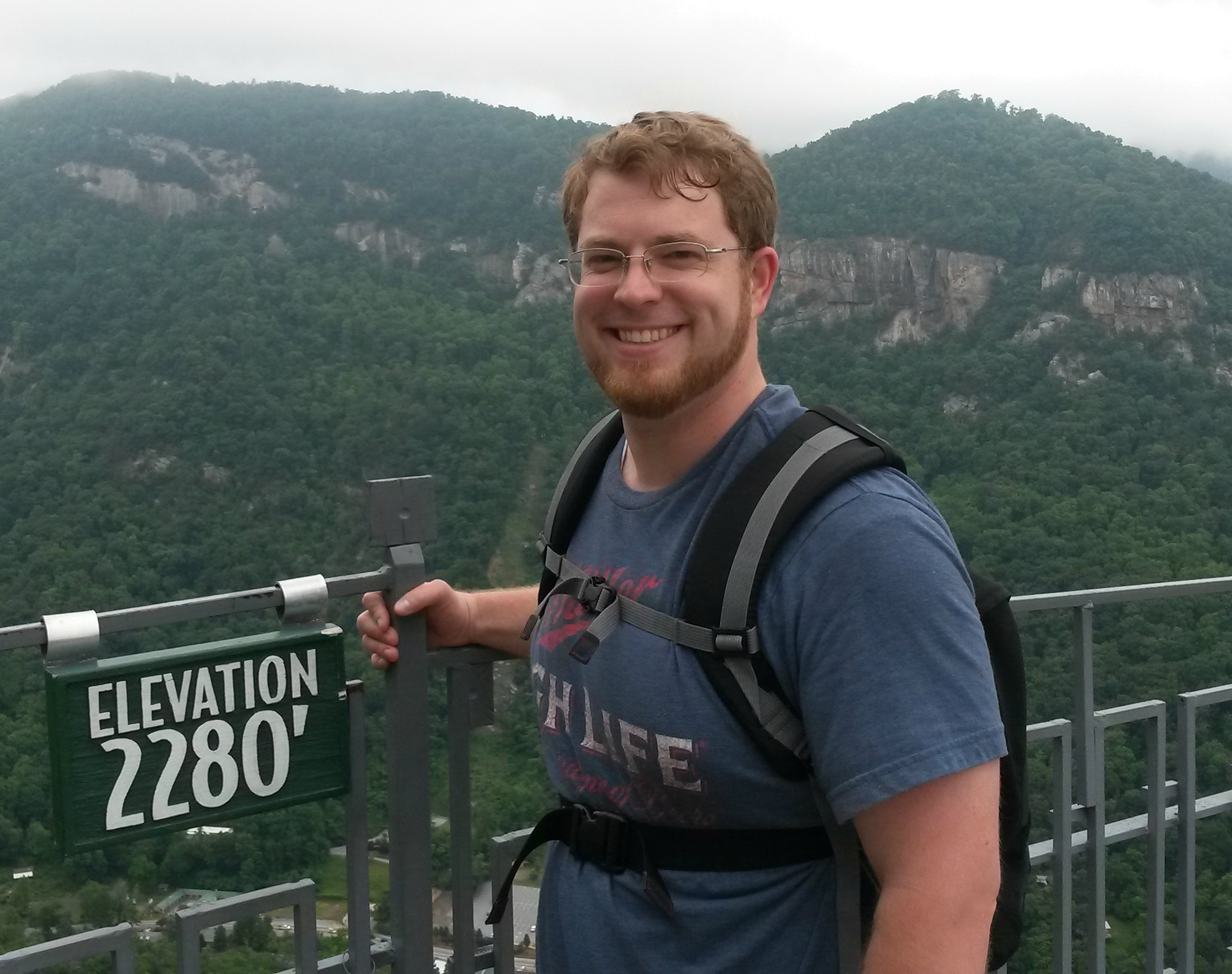 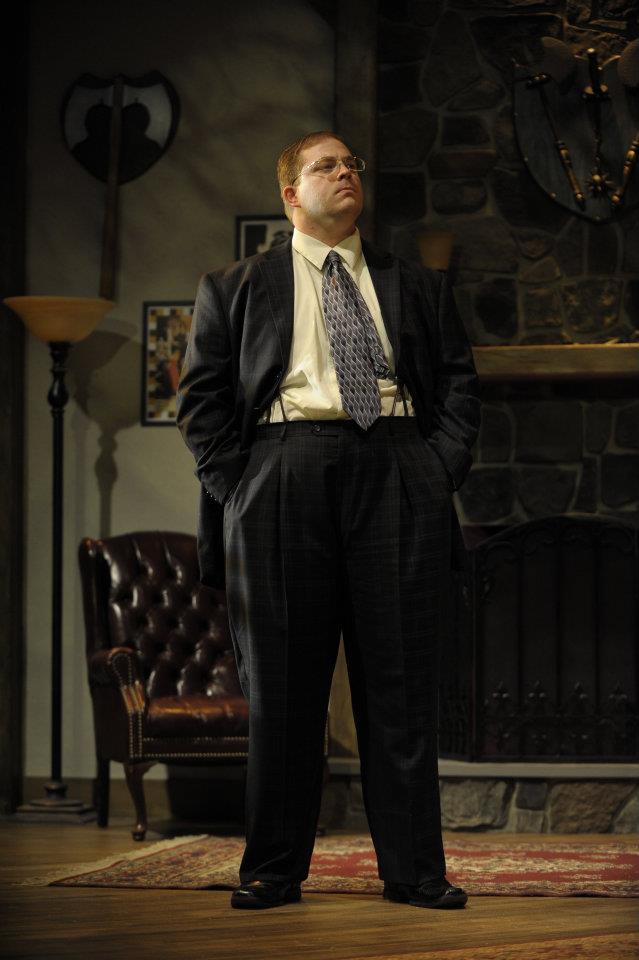 Whit Emerson holds a PhD in Theatre History, Theory, and Literature from Indiana University and is an adjunct professor at Southwestern College, KS. He earned his B.A. in Theatre Arts from Appalachian State University and his M.A. in Theatre Studies from the University of Central Florida. His research interests include intercultural performance, modern Chinese theatre, comedy, edutainment, stage movement, and the historical European avant-garde. Whit has a background in Wushu Kung Fu, Ki-Aikido, and Tai Chi. He is originally from Orlando, Florida.