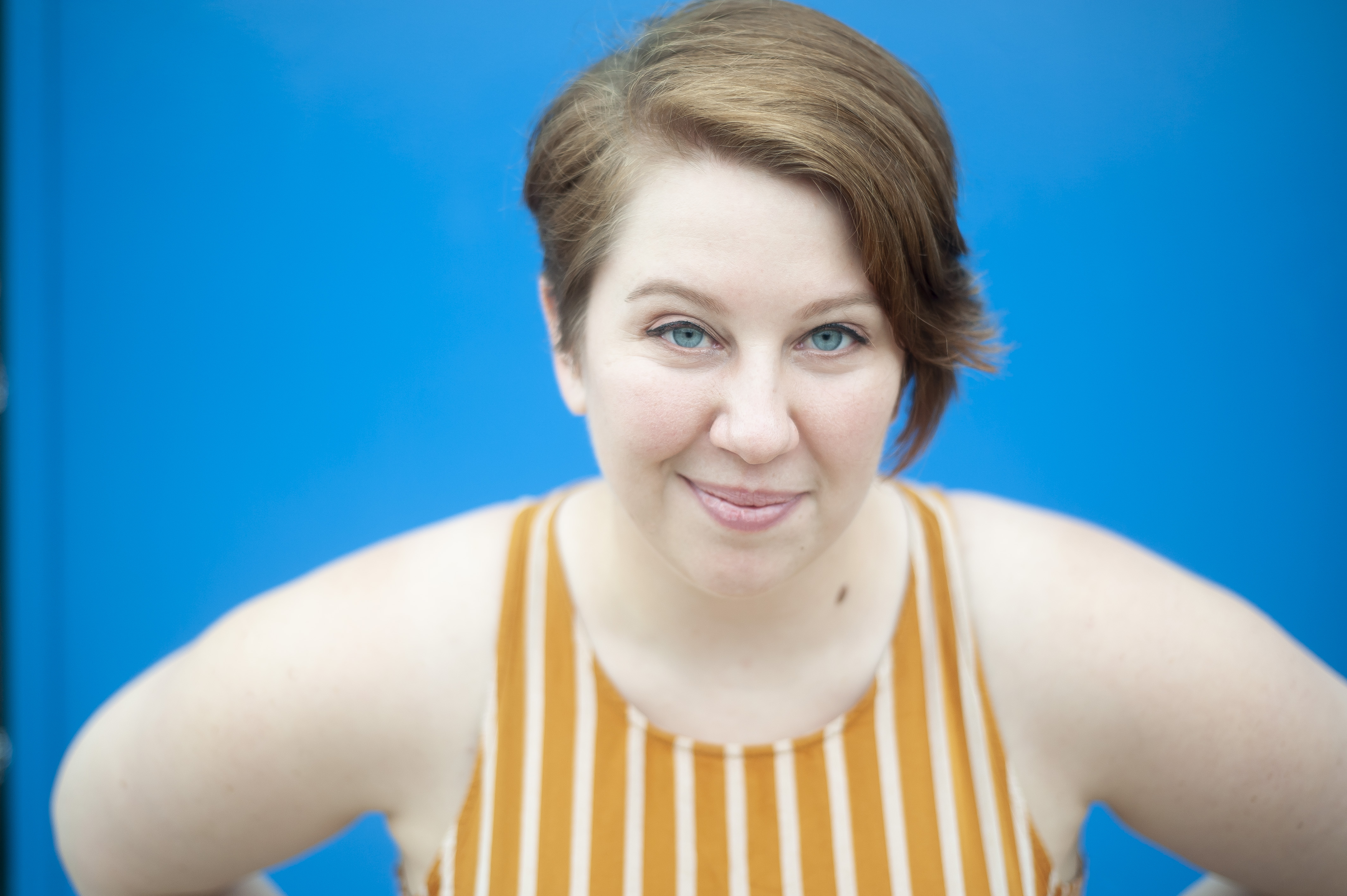 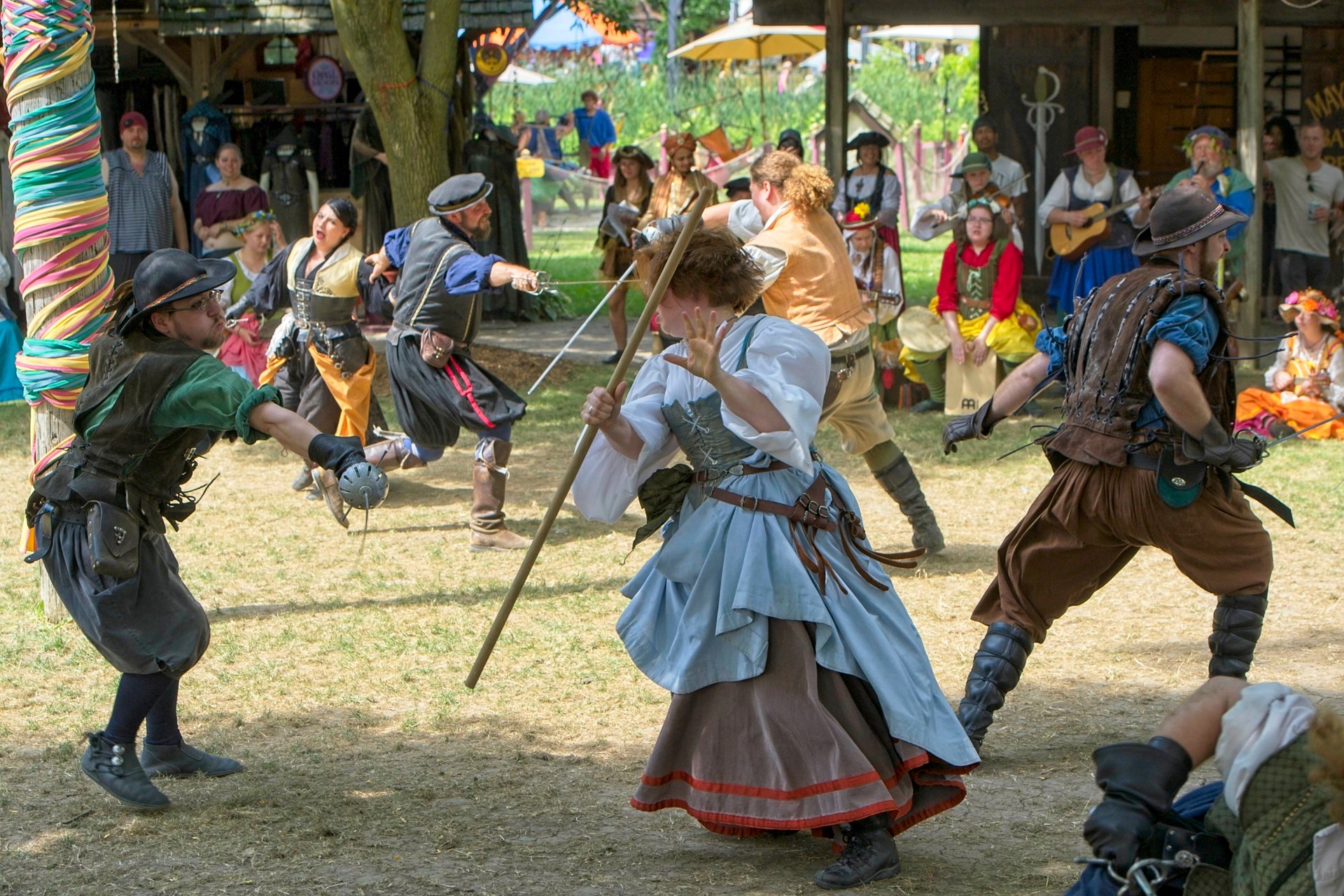 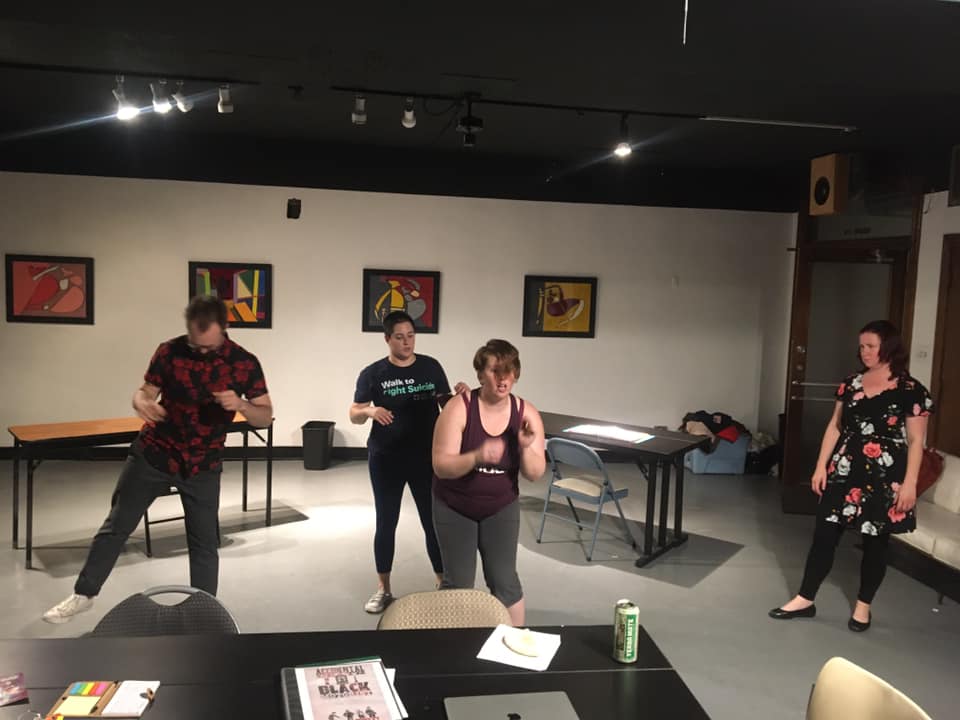 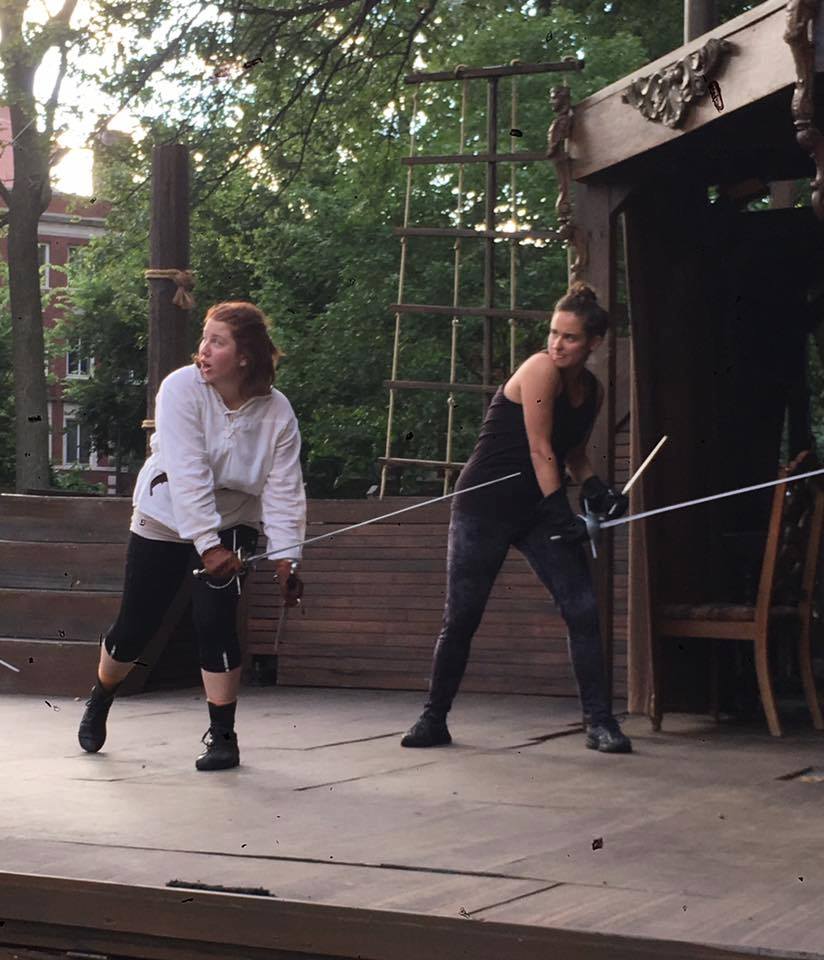 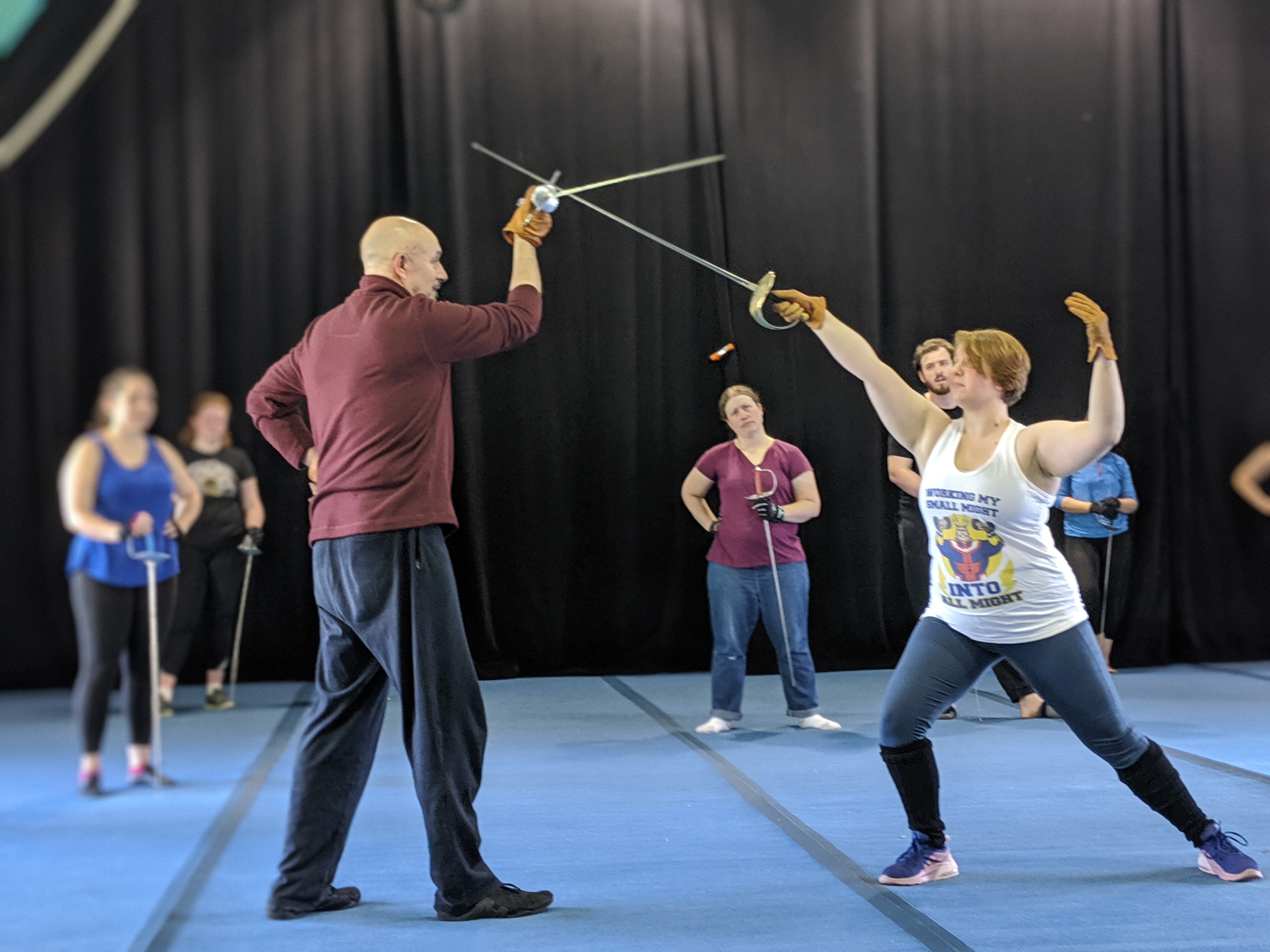 Originally from Wisconsin, Kate Booth is now a Chicago based actor, combatant, choreographer, and coach who revels in theatre that comes from the soul.

Fight direction credits prior to a break that began in 2020 include... Accidental Death of a Black Motorist (The Conspirators),  Head Over Heels (Kokandy Productions), Peter and the Starcatcher (Northwestern University), Kiss Me, Kate (Elgin Community College) , Below the Belt (HONDU4U Productions), assisting Maureen Yasko on the fights for Babes with Blades' production Women of 4G, and assisting Geoff Coates with the fight direction for Oak Park Festival Theatre's The Fair Maid of the West.

Kate directed a cast through two summers on 'By the Sword,' the street and stage fighting ensemble at the Bristol Renaissance Faire, as well as collaborated on all choreography in They Fight, an original show by the company of To the Point, of which she is a founding member.

She holds a B.F.A. in performance with an emphasis in acting from Northern Illinois University, which included a study abroad semester at the Moscow Art Theatre School.

During the pandemic, Kate continued teaching stage combat through private lessons in the Chicagoland area.

As the Chicago theatre scene reawakens, she remains part of the crew of "Kevins" to Fight Master Chuck Coyl at The Actors Gymnasium in Evanston, IL, and was excited to begin assisting CT Dave Gonzalez and Open Gate Movement Arts for their first full SPT this spring/summer of 2022! She also returned to staff at her local regional workshop (Winter Wonderland) in January of 2022.