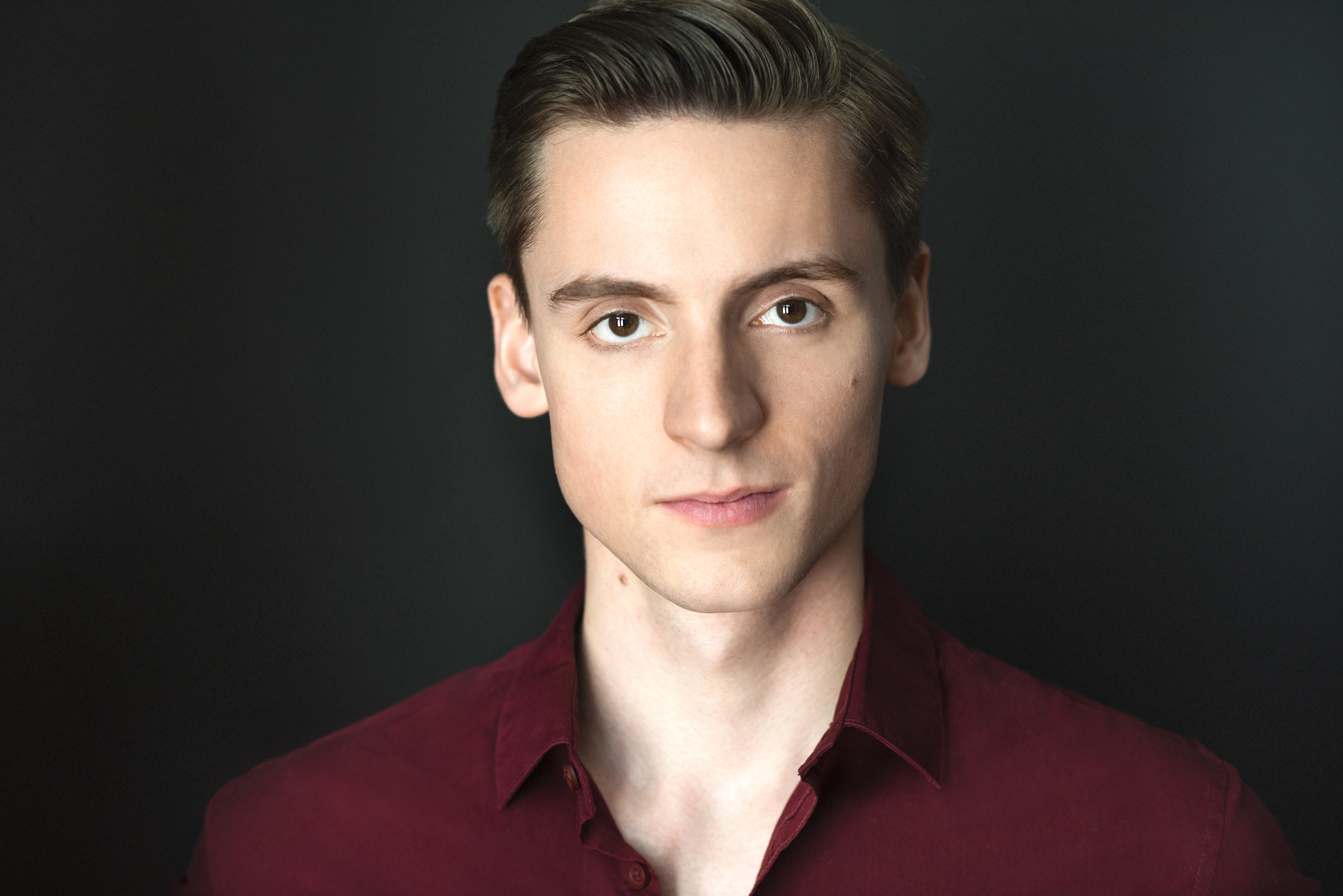 Daniel Light is a New York City-based actor, graduated with honors from the Tisch School of the Arts at New York University (NYU). While attending, he performed in productions at the Meisner Studio, the Classical Studio, the Playwrights Horizons Theater School, Tisch StudentWorks, and with many other ensembles. He has been a fight captain and choreographer for NYU's student-run Shakespeare in the Square as well as other companies, and was a director in NYU's 24-Hour Play Festival.

Daniel is also an Actor Combatant, having received recommended certifications from the Society of American Fight Directors (SAFD) in Unarmed, Broadsword, and Rapier & Dagger; as well as a Broadsword certification from the British Academy of Stage and Screen Combat (BASSC). In the future, Daniel hopes to continue his work with the SAFD to become an Advanced Actor Combatant, and eventually a Certified Teacher.

Daniel has also worked as a box office manager at Shakespeare & Company in Lenox, Massachusetts, and participated in various training programs there. He was a member of the Apprentice Company at the Williamstown Theatre Festival, and has trained abroad at NYU's Shakespeare in Performance program at the Royal Academy of Dramatic Art (RADA) in London, England.