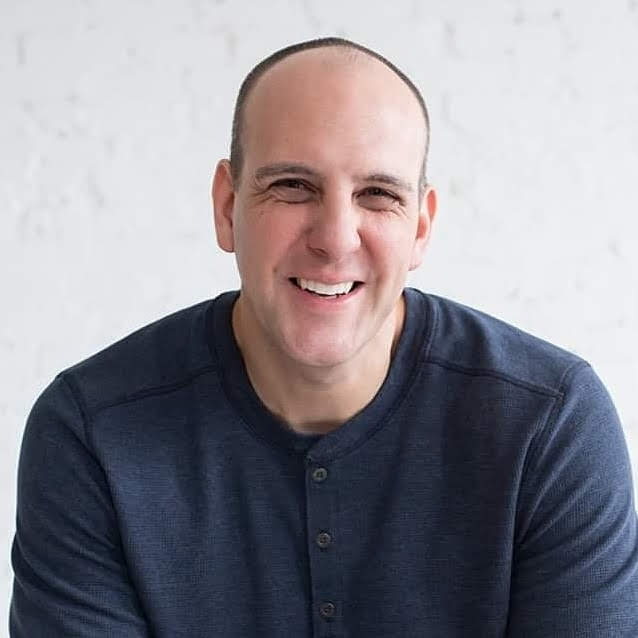 Andrés X. López, Ph.D., AAC, received his B.A. in Interdisciplinary Studies from Michigan State University in East Lansing, Michigan, his ALM in Liberal Arts with a concentration in Dramatic Arts from Harvard University in Cambridge, Massachusetts, and his Ph.D. in theatre history from Indiana University in Bloomington, Indiana.

Andrés researches the history of stage combat in nineteenth century England, focusing on the transition from the standard combats to arranged fights in London. One intriguing aspect of his work is the intersection of simulated and real violence and their impact on both the participants and observers. In addition, Andrés is an advanced actor/combatant with the society of American Fight Directors, holding certifications in all eight weapon disciplines. He has taught stage combat to people of all ages at workshops and in classrooms around the country. Andrés has been the fight choreographer for several productions, including Vinegar Tom, Water by The Spoonful, Streamers, and Cyrano de Bergerac. When he's not researching stage combat, Andrés practices magic while waiting for his home brewed beer to carbonate. Andrés has a background in taekwondo and hails from Detroit, Michigan.