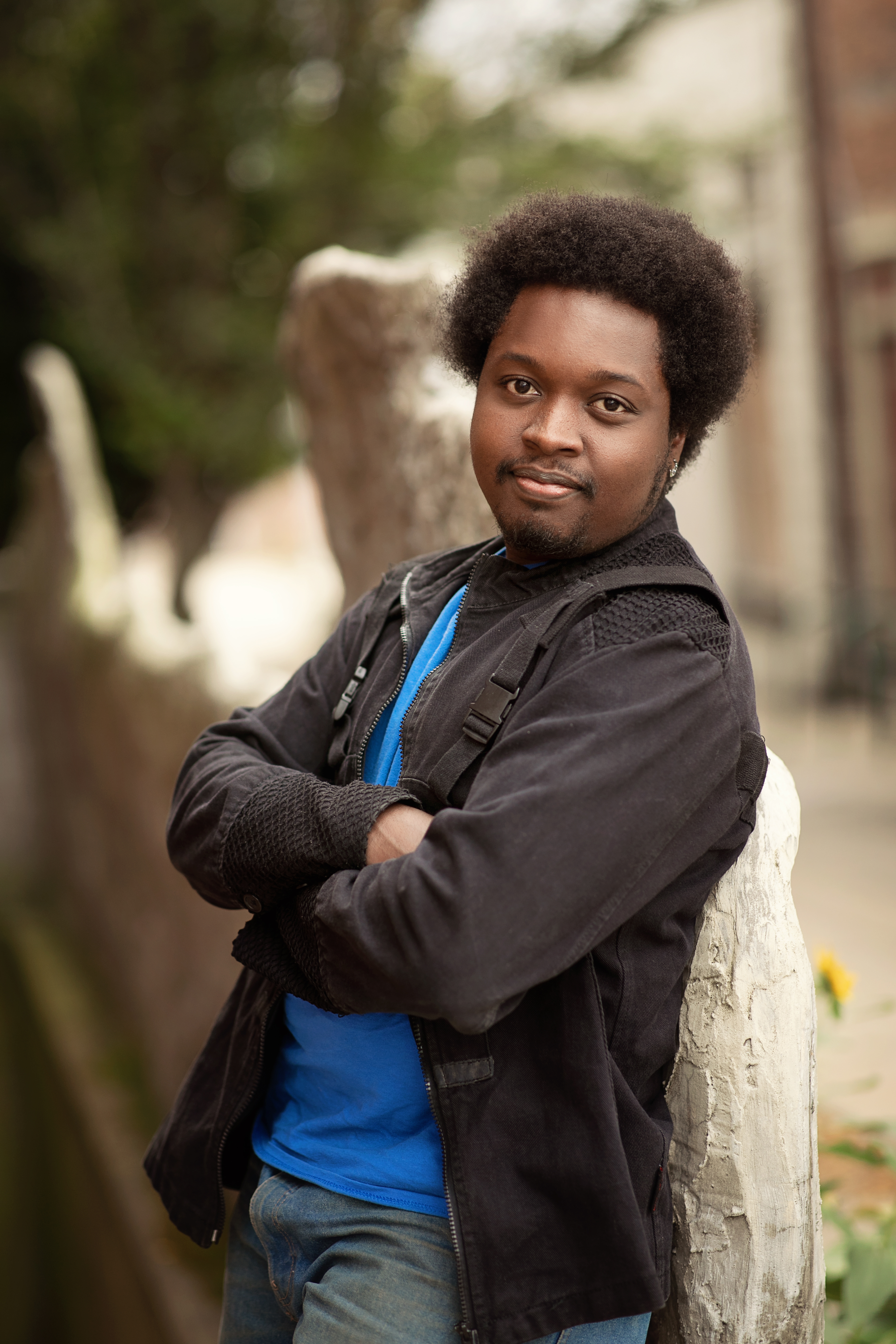 Actor Combatant based out of Ypsilanti, Michigan.

I have been practicing and performing stage combat since 2014, I have spent three years performing and instructing at the Michigan Renaissance Festival and three years as a performer with the Theatrical Combat Network.

Currently working to Advanced Actor Combatant,  and trying certifying in any possible weapon I can get my hands on.

FIGHT ON THE FARM: SPT/SPR Bootcamp