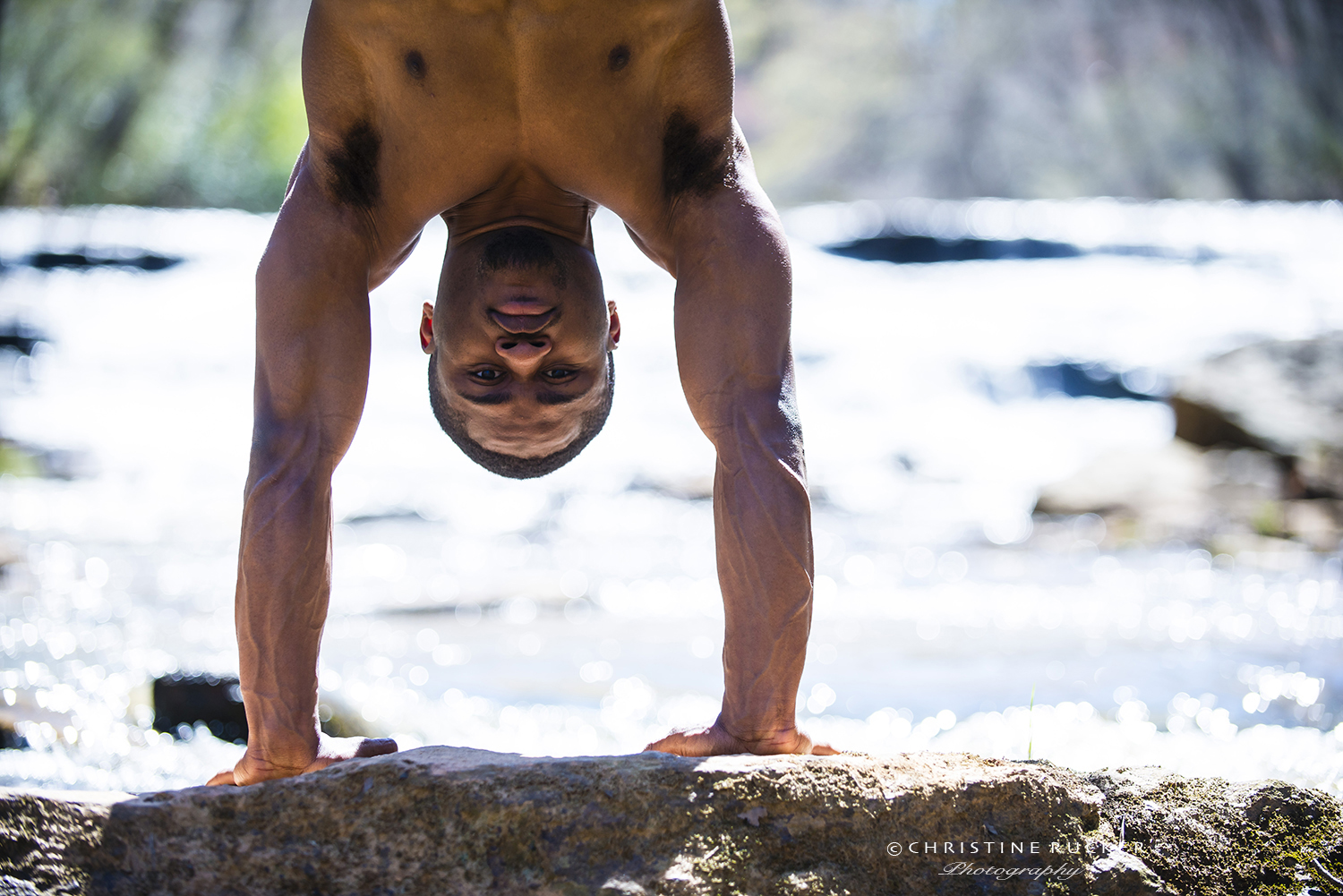 Hassiem Muhammad is a 21 year old native of Columbia, South Carolina, a graduate of the South Carolina Governor’s School for the Arts and Humanities (Drama), and is currently a senior at the University of North Carolina School of the Arts pursuing a BFA in Acting. Hassiem also serves as the university’s Student Body President.

Hassiem’s love for movement was sparked at the young age of eight when his father enrolled him in karate classes. A year later, he transferred to Hung Gar Kung-Fu and trained under Sifu Saleem until his transfer to the Governor’s School seven years later. But it doesn’t stop there!  Hassiem is also a contemporary dancer, a circus artist/performer, holds all eight weapons certifications from the Society of American Fight Directors in Stage Combat, and has even trained with the likes of the internationally touring PUSH Physical Theatre Company. If it moves-he is interested!