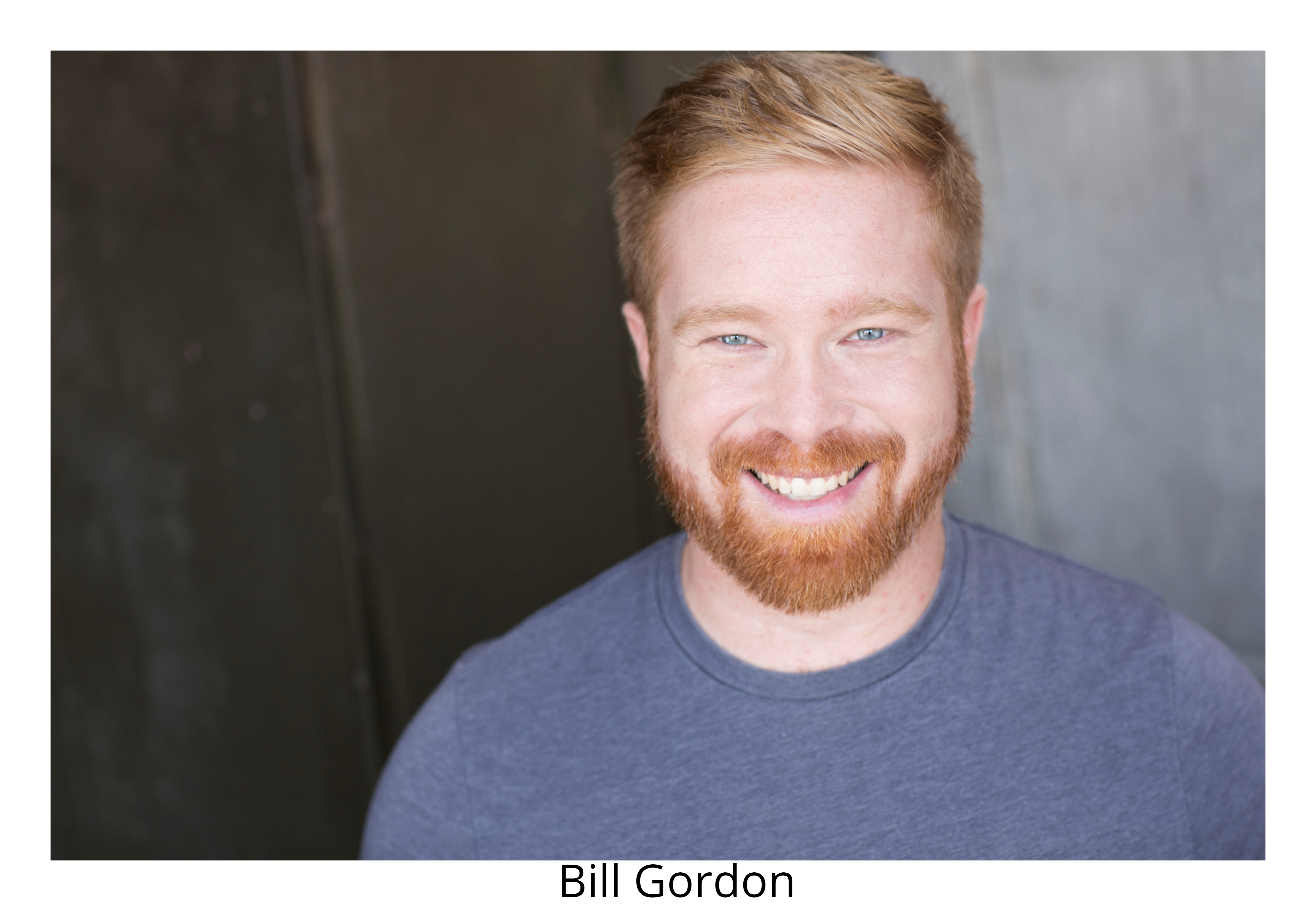 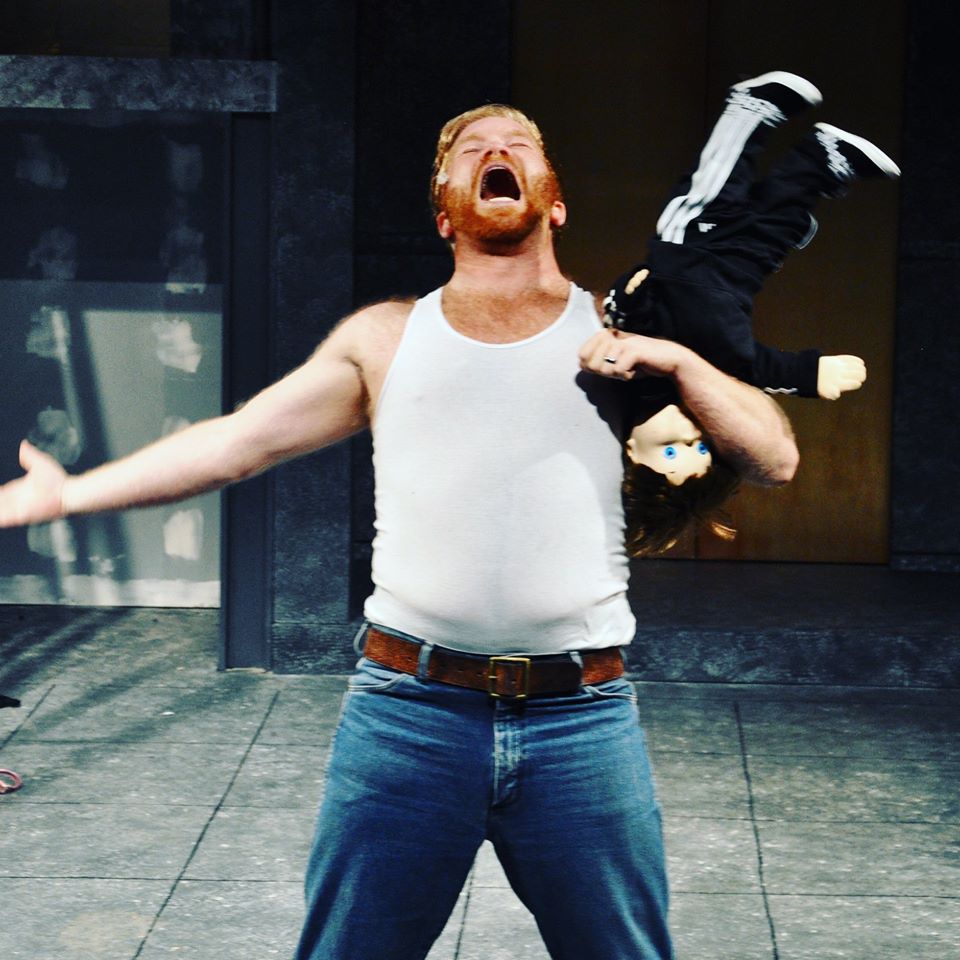 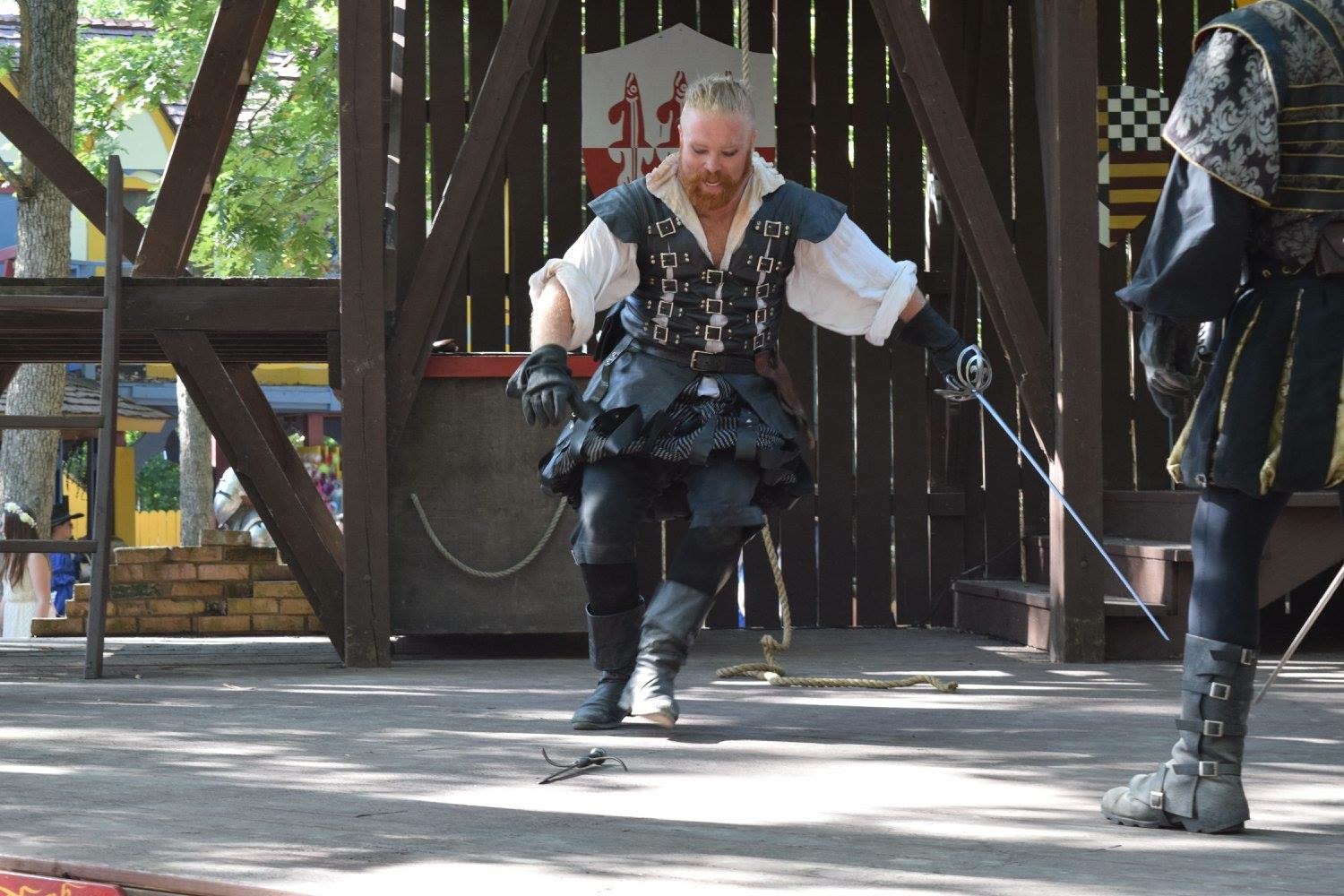 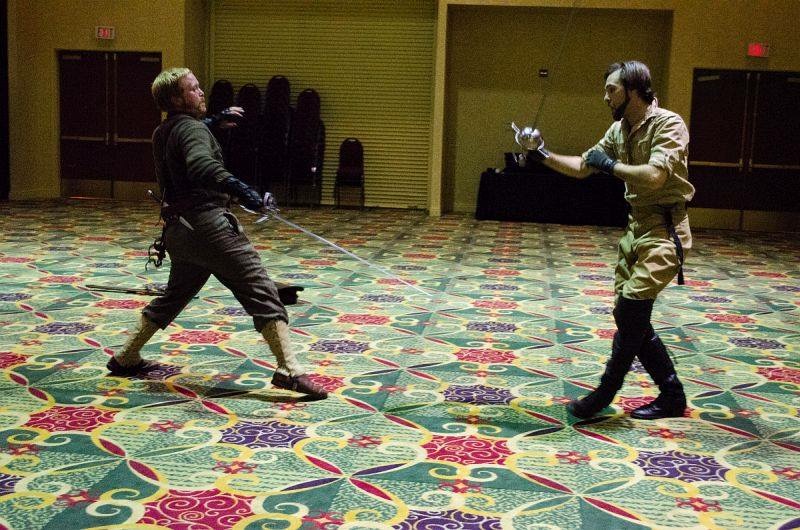 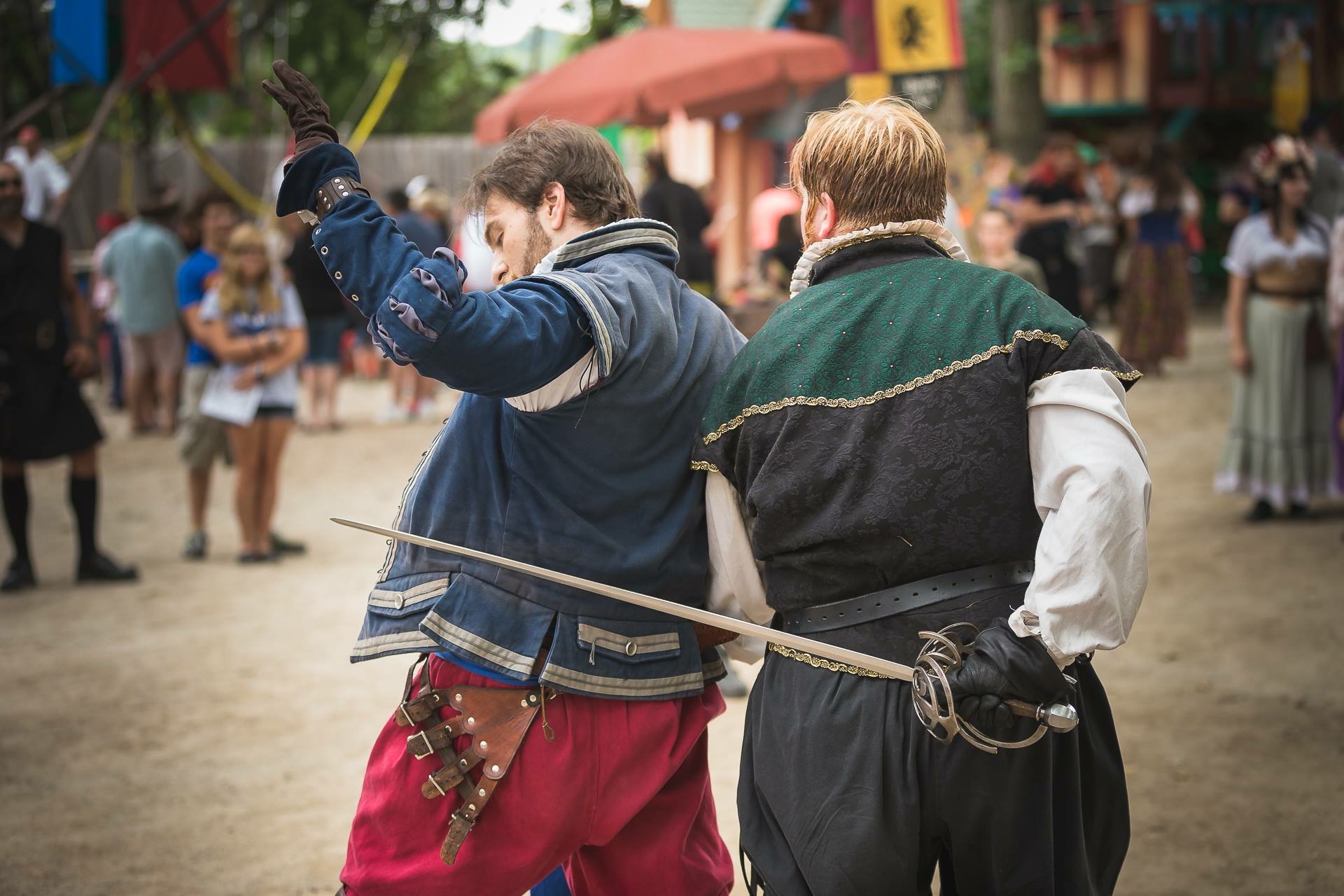 Bill is a Chicago based Actor, Fighter and Fight Choreographer. He has discovered an intense passion for fight choreography and is always looking for unique ways to approach the violence he is choreographing while stressing the importance of technique and safety.  He recently spent 32 days in Sydney, Australia working at Bell Shakespeare, Sydney Theatre Company and The Sydney Opera House assisting and training with (CT) Nigel Poulton. While there he has adopted a much deeper and detailed approach to choreography, weapon systems, history, biomechanics and physical conditioning.

Fight Performance credits include: Theseus Vasilikos in Corona (Otherworld Theatre Company) Bruce McClane in Yippee Ki Yay: A Die Hard Musical Parody. Fight Captain and Various Characters in Monsieur D'eon is a Woman, Fight Ensemble and Fight Captain for Fair Maid of the West (Oak Park Festival Theatre), Jake in 27 Wagons Full of Cotton,  Gori in The Resistible Rise of Arturo Ui, Captain Hook in Peter Pan, Berkley Terrier/Sir Edmubd Rooke at the Bristol Renaissance Faire, Player 4 in They Fight (To the Point), Chips Poncho in Teslacon: Journey to the Center of the Earth and Teslacon: La Grande Exposition Scientifique. Butch O'Fallon in Not About Nightingales, and Rupert in Steele for Hyre.