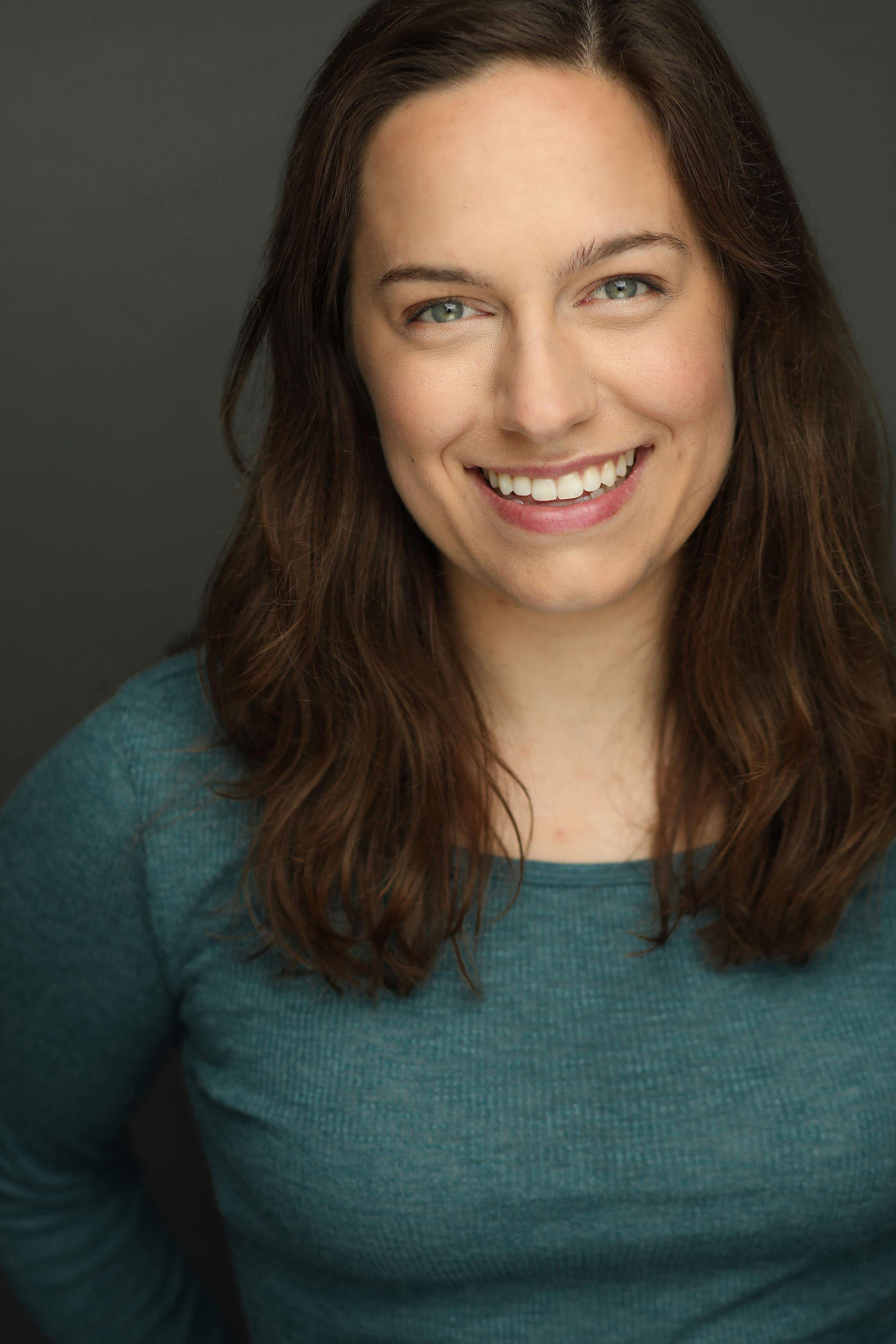 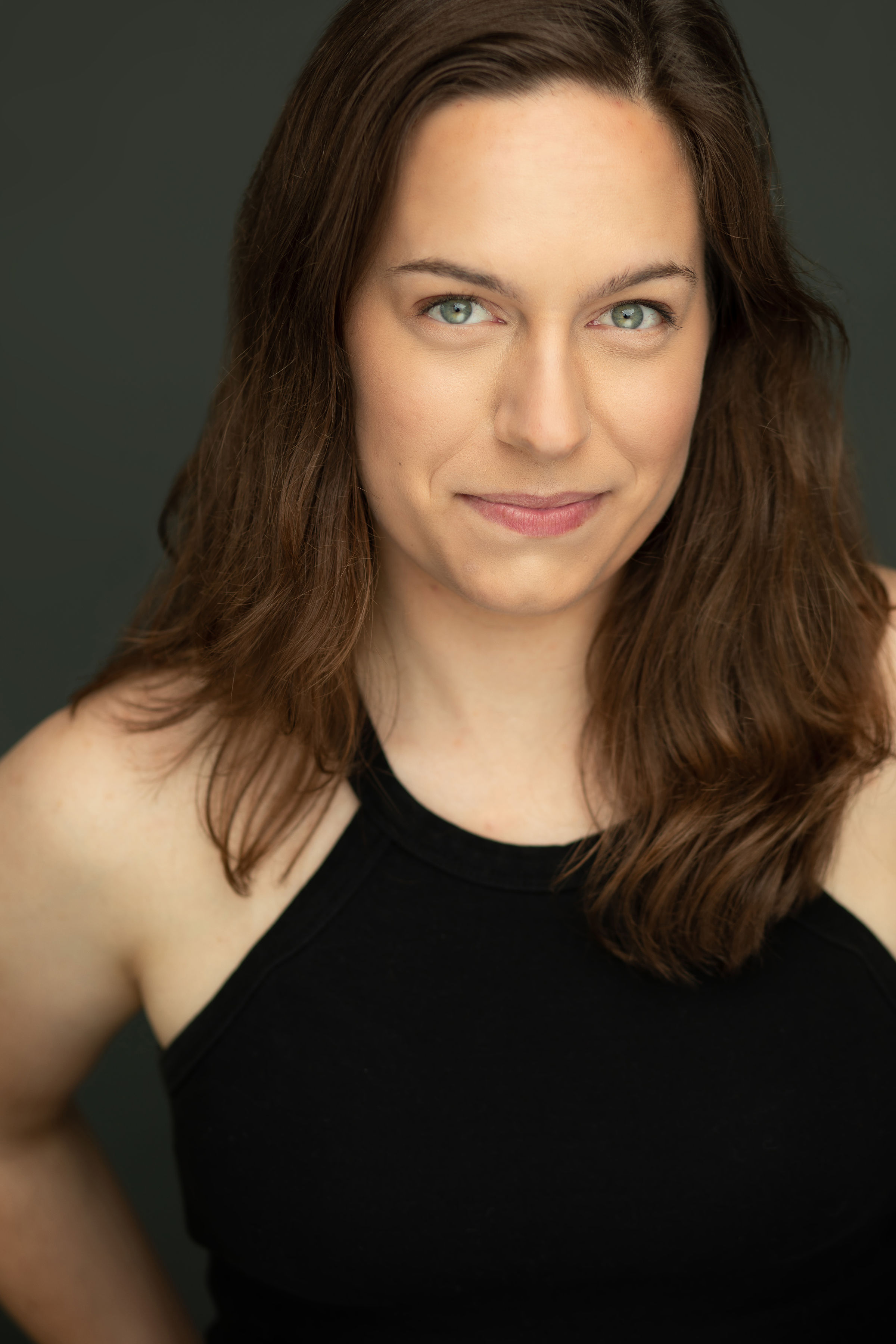 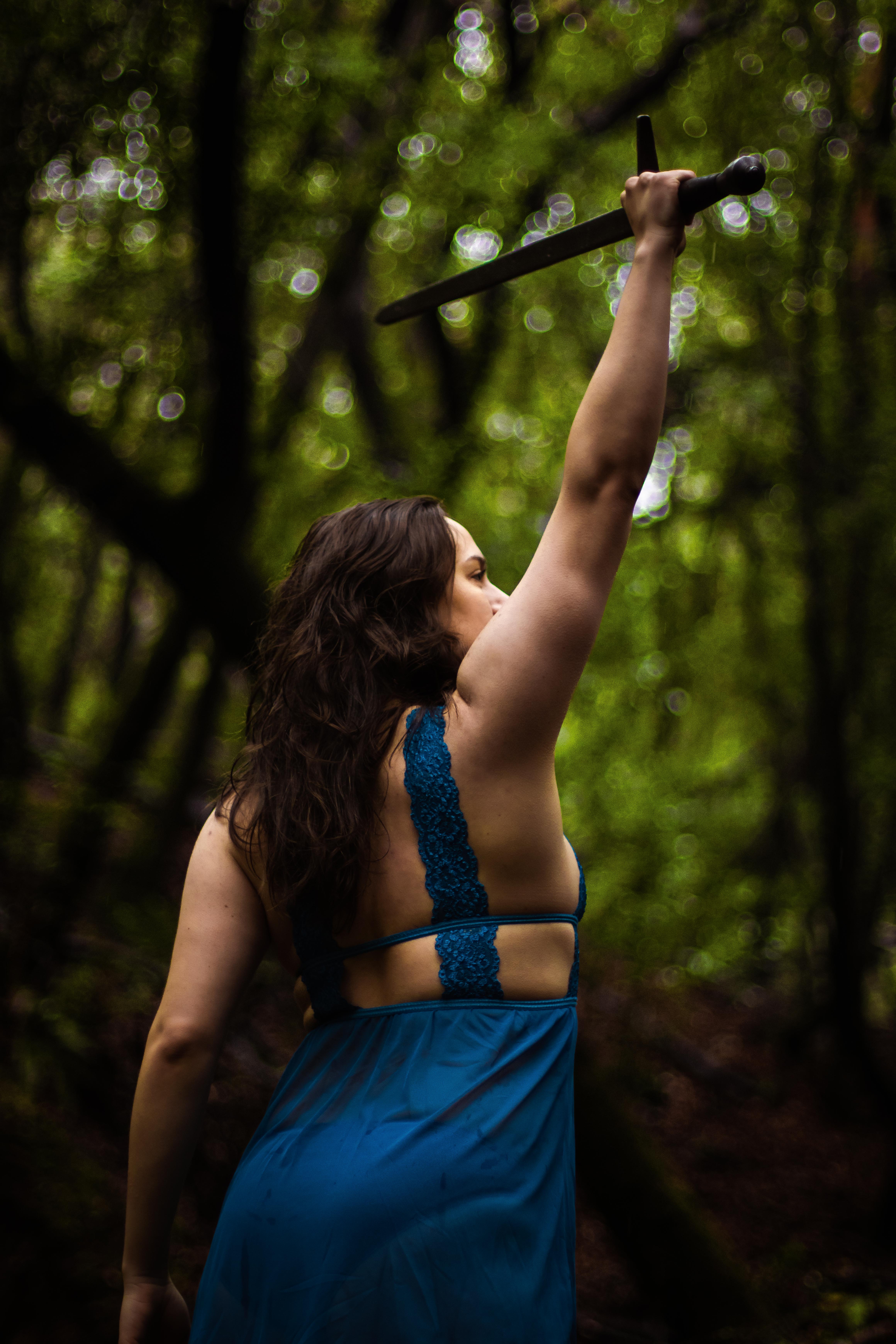 When people ask how I started doing stage combat, I simply tell them this: Joan of Arc changed my life.

I had never held a sword before that callback, and not long after my name appeared on that cast list, I suddenly I found myself thrust (no sword pun intended) into a rehearsal room full of carefully orchestrated chaos with a rapier in my right hand and a dagger in my left. I fell in love, and I've never looked back.

Laine is an alumni of Muhlenberg College in Allentown, PA, with a double major in Theatre (acting) and Neuroscience. She spent the fall of her junior year studying in New York, NY, and trained at Neutral Chaos Combat. Since graduating, Laine has relocated to Brooklyn, where she is currently based. She has primarily trained with Fight Master Michael G. Chin, and works with his team of assistants at Pace University teaching unarmed, rapier & dagger, and knife.