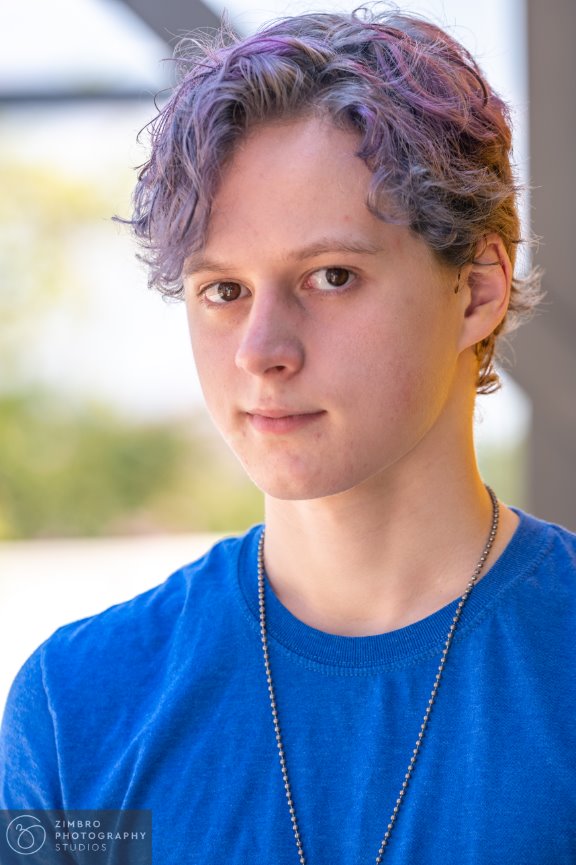 Chase Whitehurst is an Intermediate Actor Combatant who has been training with the SAFD since he was 16 years old. He spent his whole life steeped in martial arts, and holds a 2nd degree black belt in taekwondo and training in taekkyon, hapkido, jujitsu, and capoeira. He taught taekwondo for kids since he was 14 before taking a break to attend college, where he is currently pursuing his BA in theatre at the University of North Carolina at Greensboro. There, he is a TA for their stage combat classes and choreographer for occasional productions. As of fall 2021, he has been a TA for CT Jeff A.R. Jones and Collaborative Combat Movement Arts.