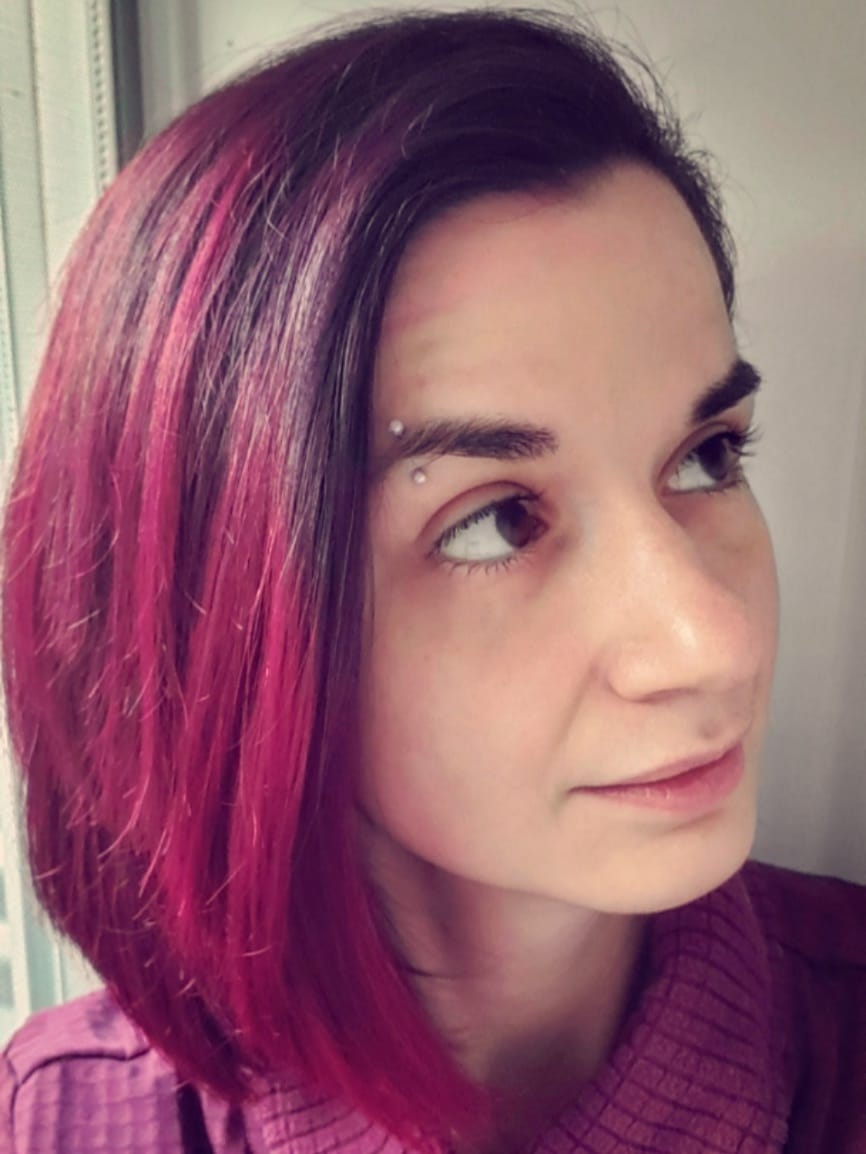 After transplanting to Minnesota in 2014, Merit began exploring the many facets of theater and performance available to them in the Twin Cities, including traditional stage work, stand-up comedy, improvisational street theater, and stage combat. In that time, they have expanded their scope to include writing, directing, producing, and providing marketing for a local non-profit theater, focusing on major fundraisers and recurring shows.

Outside of their theatrical work, Merit identifies as a lawful feral scoundrel, and operates as a freelance emotional support badger.